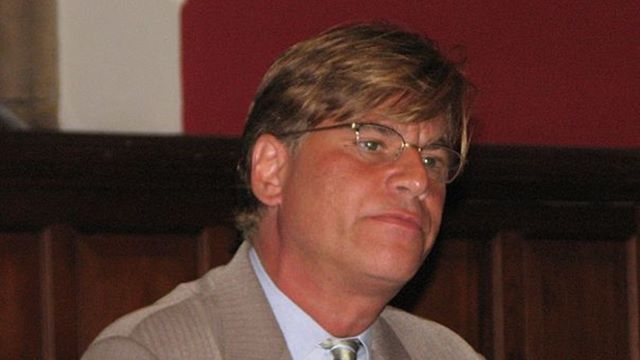 Writer-director Aaron Sorkin has defended his decision to cast Javier Bardem as I Love Lucy star Desi Arnaz in the upcoming movie Being the Ricardos, saying there is nothing offensive about a Spanish actor playing a Cuban character.

Since it was announced earlier this year, the casting of Bardem has been criticized for its lack of “Latinx” authenticity, with activists complaining on social media that a Cuban actor should play the role of Arnaz. The backlash was part of a larger trend among left-wing activists to pressure Hollywood to embrace so-called “authentic” casting, which would prevent white actors from playing Latino roles and heterosexual actors from playing gay roles.