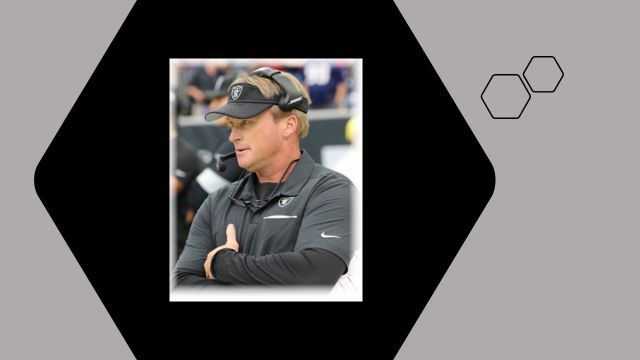 Former Raiders head coach Jon Gruden is going to war with the NFL.

According to Tom Pelissero, Gruden is suing the league and commissioner Roger Goodell alleging that his career was ruined through “malicious and orchestrated campaign.”

Former #Raiders coach Jon Gruden is suing the NFL and Roger Goodell in Nevada district court, alleging they sought to destroy Gruden’s career and reputation through a “malicious and orchestrated campaign” that led to his resignation last month, Gruden’s attorney tells me.