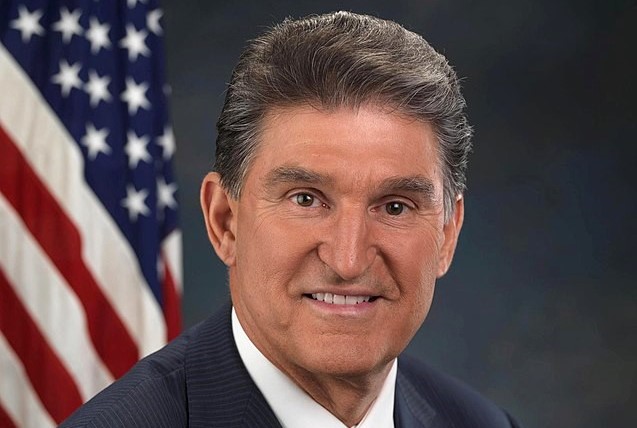 Democratic Sen. Joe Manchin of West Virginia came out in opposition to President Biden’s nominee to lead the Food and Drug Administration (FDA) over the candidate’s ties to the pharmaceutical industry amid the opioid crisis.

Manchin released a statement on Friday opposing Biden’s FDA nominee, Robert Califf, who led the agency at the tail end of the Obama administration.