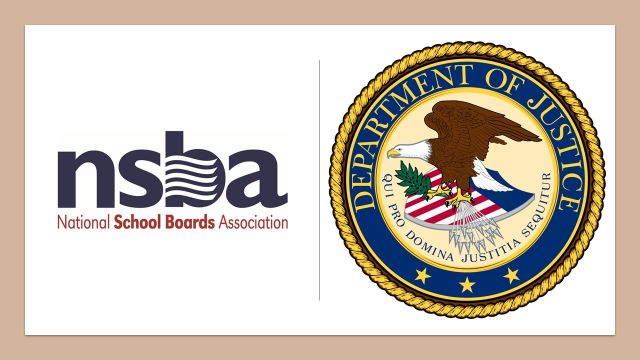 Newly-released internal emails reveal that the National School Boards Association coordinated with the White House and the Department of Justice before sending President Biden the notorious letter that compared concerned parents to domestic terrorists. Emails provided to Fox News show that NSBA had coordinated with the White House for weeks beforehand.

Viola Garcia, the NSBA president whom the Department of Education later named to a federal board, sent a memo to NSBA members on October 11 (but dated October 12), providing a timeline of the NSBA’s interaction with the White House ahead of the letter to Biden, which the NSBA sent on September 29.