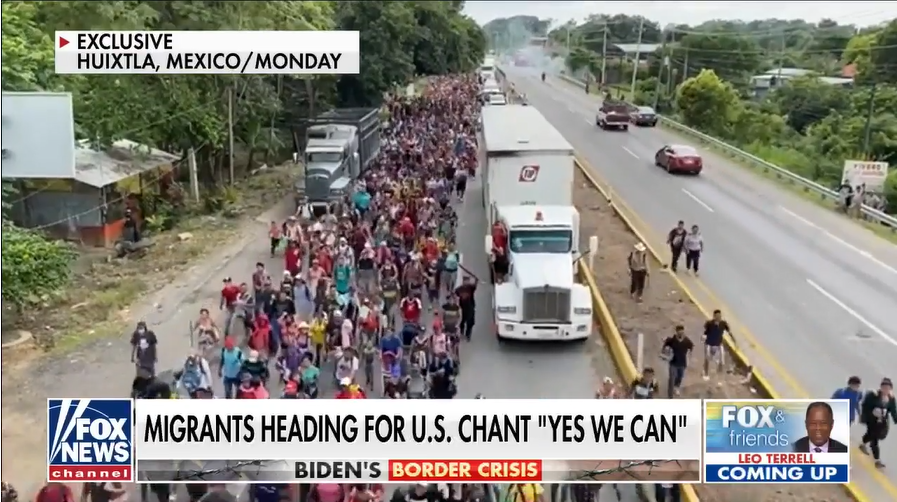 Republicans in multiple states have expressed concern about migrant transports

EXCLUSIVE: Rep. Lance Gooden, R-Texas, is sounding the alarm about what he says is a secretive and “very organized” operation to bring illegal migrants into the U.S. and facilitate their transport across the country — amid growing concern from Republicans about the transport and release of migrants in the U.S.

Gooden spoke to Fox News during a visit to the border in San Diego, where he described seeing buses of migrants traveling through toward sealed-off hotels that are being operated by well-funded nonprofits.