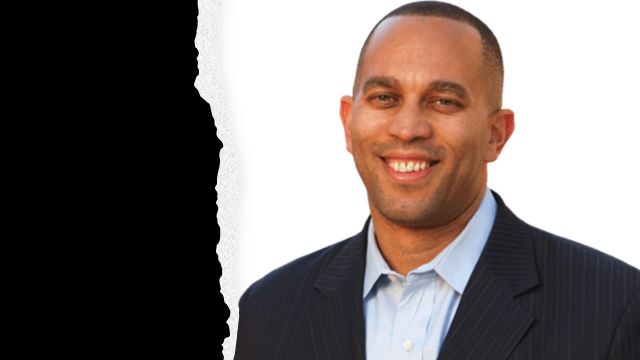 “Lock up Kyle Rittenhouse and throw away the key,” tweeted Jeffries while Rittenhouse’s trial was airing live on television.