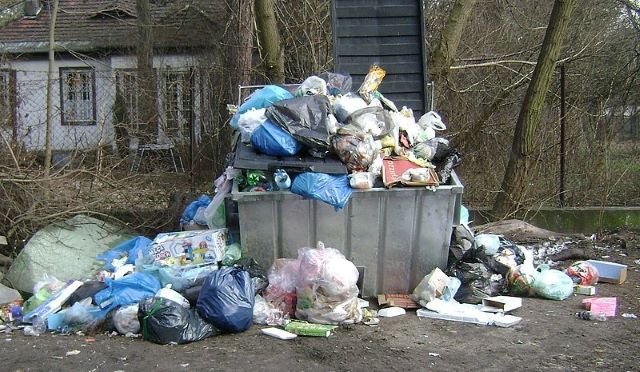 The rat population in Glasgow, Scotland, has surged as rodents attack garbage collectors.

As world leaders came together at the United Nations Climate Change Conference of the Parties (COP26) in Glasgow, Scotland, mounds of trash reportedly continued to pile up “just a short way” from the global summit.

The New York Times reported, “Outside the gleaming center of Scotland’s largest city, dumpsters and trash cans are overflowing.” According to the outlet, “The city’s rat population has surged, with four garbage workers hospitalized because of attacks over the past five months. And litter is strewn across streets.”