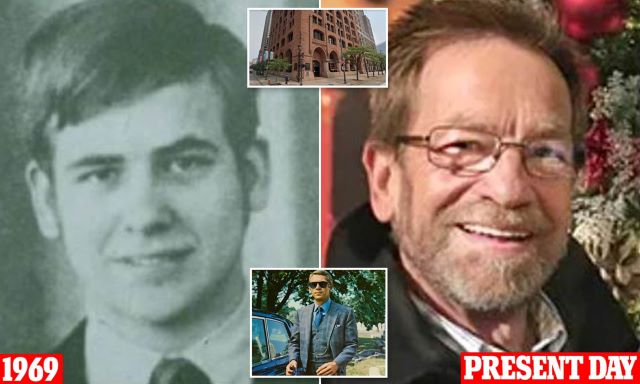 Made Off With Equivalent Of $1.7m, Became A Golf Pro And Sold Luxury Cars Before Dying Of Cancer

A man who worked as a bank teller in Cleveland and robbed his employer of $215,000 52 years ago has finally been unmasked by US Marshals – six months after he died.

Theodore John Conrad died at the age of 71 in a north Boston suburb in May of this year, having turned his hand to selling luxury cars as a career, and later ending up broke. His wife Kathy and daughter Ashley only found out their father’s secret during his final days, as he succumbed to cancer.