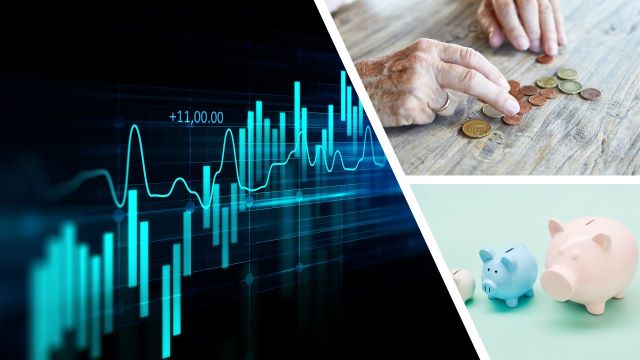 Soaring inflation is going to get worse, creating dire consequences for the U.S. economy, according to one economist.

Higher prices for food, gasoline and most other items helped pushed consumer sentiment to an 11-year low in October.