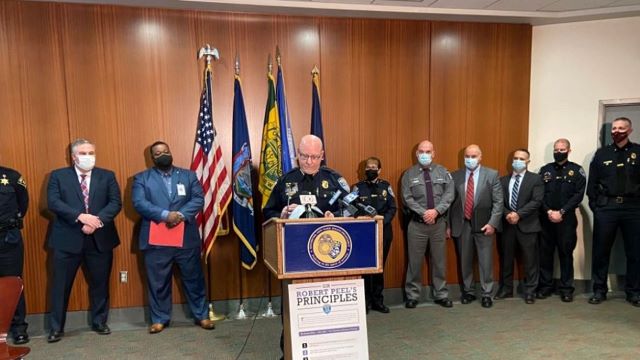 In her order, Mayor Lovely Warren cited ‘unprecedented levels of gun violence’ and pledged to address the issue in a ‘holistic’ manner.

The mayor of an upstate New York city that saw violent protests last year has declared a state of emergency over an uptick in violent crime after a record number of homicides this year.

Mayor Lovely Warren announced her executive order on Friday, with less than a month left in office. The city has experienced 71 homicides in 65 incidents this year, which culminated with three deaths on Thursday, including a double homicide, authorities said.