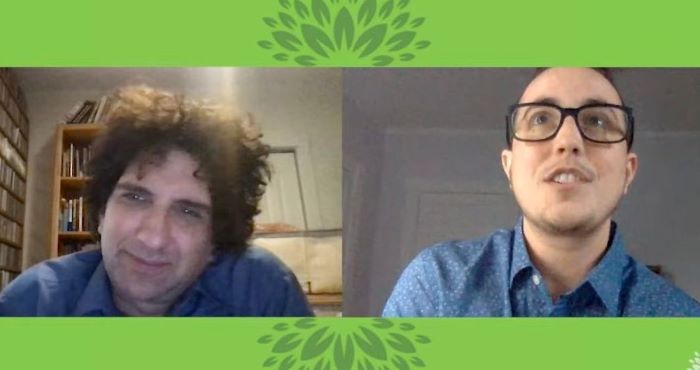 University professor Allyn Walker wrote a book about people who are attracted to minors, a group he believes is misunderstood and should be destigmatized.

Walker is an assistant professor at Old Dominion University and author of the book, “A Long, Dark Shadow: Minor-Attracted People and Their Pursuit of Dignity.” Walker’s book challenges the “widespread assumptions that persons who are preferentially attracted to minors—often referred to as ‘pedophiles’” and looks at the “lives of non-offending minor-attracted persons (MAPs),” a term used to describe the group because it is less stigmatizing than a word like “pedophile,” according to Walker.