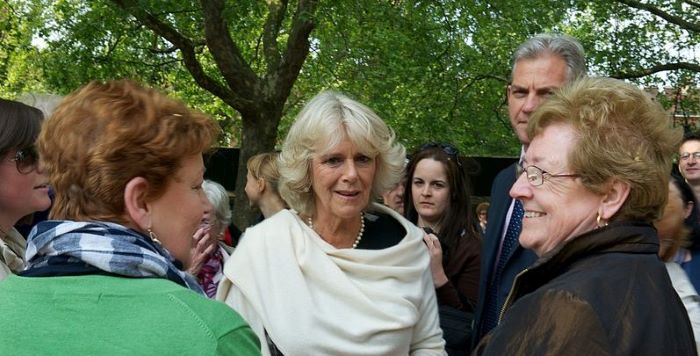 The internet has been on fire since it was reported that during the big ‘COP26’ climate change summit in Glasgow, Scotland, the Duchess of Cornwall, Camilla Parker Bowles, “hasn’t stopped talking about” President Joe Biden’s “long fart.”

This story was originally reported by the UK’s Daily Mail on Saturday.

Since then, the New York Post has also taken up the story.