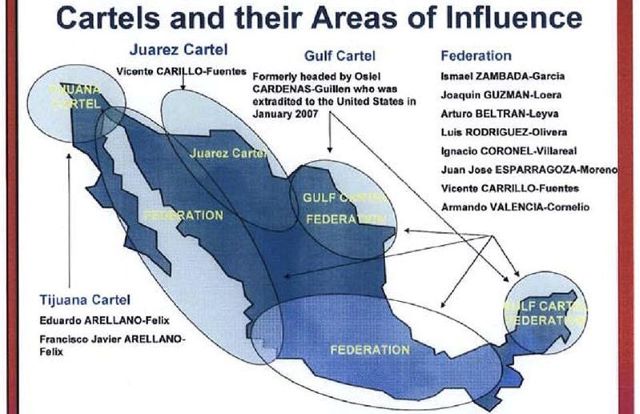 The directive for Drug Enforcement Administration officials to not use the term “Mexican cartel” came directly from the Biden administration to ease relations with the Mexican government, two recently retired DEA officials told the Daily Caller News Foundation.

The DCNF exclusively obtained an email in August that instructed DEA officials to “now avoid saying ‘Mexican cartel’” when speaking with the media. The email was sent as drugs continued to surge across the U.S.-Mexico border.