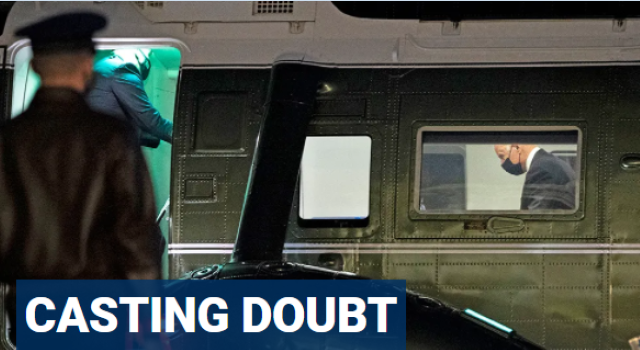 Dodd served in the Senate with Biden for 28 years

Former Democratic Senator Chris Dodd appeared to cast doubt on the likelihood of President Biden running for re-election in 2024.

“I’m hoping the president runs for re-election,” Dodd, who served in the Senate along with Biden for 28 years and remains a close friend, told the New York Times this week. “But for whatever reason that might not be the case, it’s hard to believe there would be a short list without Kamala’s name on it. She’s the vice president of the United States.”