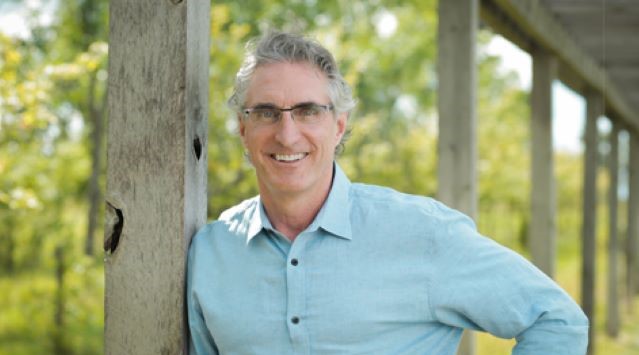 On Friday, the North Dakota state Senate passed a bill banning the teaching of Critical Race Theory in public schools; the state House of Representatives passed the bill the day before.