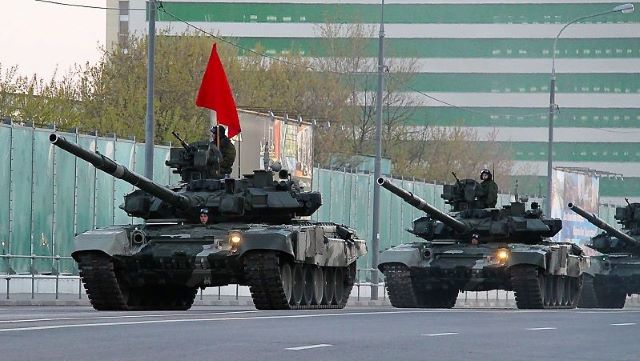 Ukrainian President Volodymyr Zelenskyy has claimed that Russia amassed nearly 100,000 troops near his country’s border as concerns over an invasion continue to mount.

Zelenskyy said that the action made it clear to the world “who really wants peace and who is concentrating nearly 100,000 soldiers at our border” during a video speech broadcast Wednesday on his website.