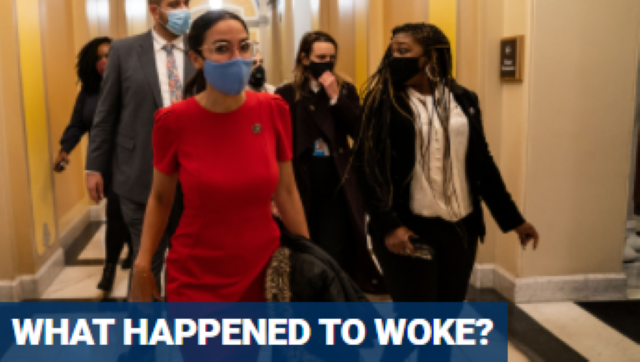 Democrats have begun shunning the word ‘woke,’ but it could cause problems for them in future elections

As liberals shy away from the word “woke,” the media has blamed Republicans’ negative use of the term for its downfall. What actually happened to “woke” may be more complicated, and cause problems for Democrats in coming elections.