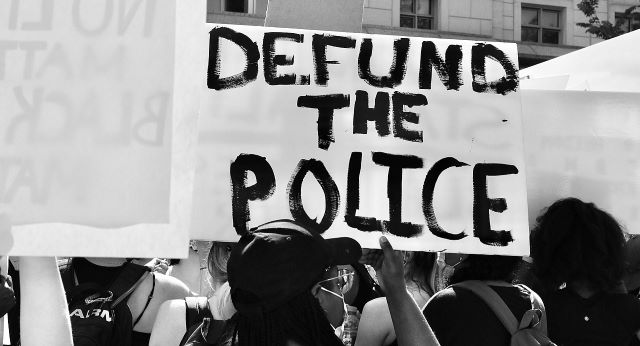 Some parents are reluctant to send their children to school.

Concerns are growing about increased crime at Los Angeles public schools in the aftermath of the Board of Education voting to defund and slash the district’s police force.

Reports of violent assaults between students and weapons brought to schools in Los Angeles Unified School District (LAUSD) have parents worried, and some are reluctant to even send their children back to school every day, according to an investigation by CBS Los Angeles.