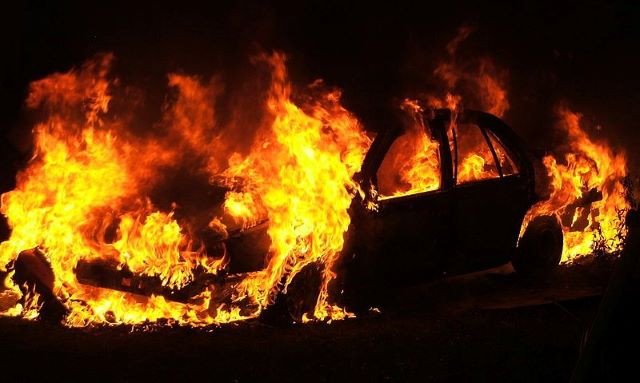 The driver of a taxi that exploded outside Liverpool Women’s Hospital is being hailed as a hero following reports that he had trapped a suicide bomber inside the vehicle.

Three arrests under the Terrorism Act have been made in the wake of the blast, which occurred just moments before the traditional two-minute silence for the war dead on Remembrance Sunday, although no descriptions of the suspects have been issued beyond their sex and ages.