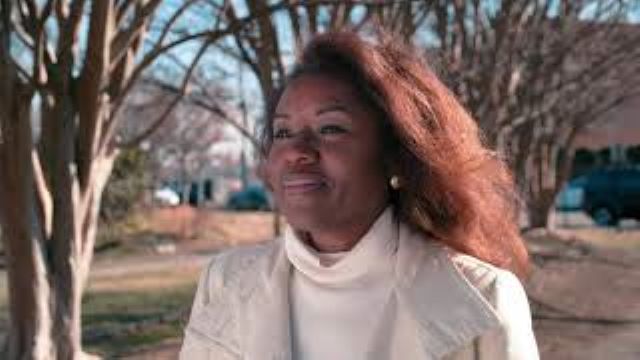 Virginia Lieutenant Governor-elect Winsome Sears, a Republican, said during an interview that aired Sunday on Fox News that voters elected her for lieutenant governor because they are sick and tired of politicians who will not let racial wounds from the past heal.

“What do you think Virginia voters were saying on Election Day when they made you lieutenant governor?” Chris Wallace asked Sears on “Fox News Sunday.”