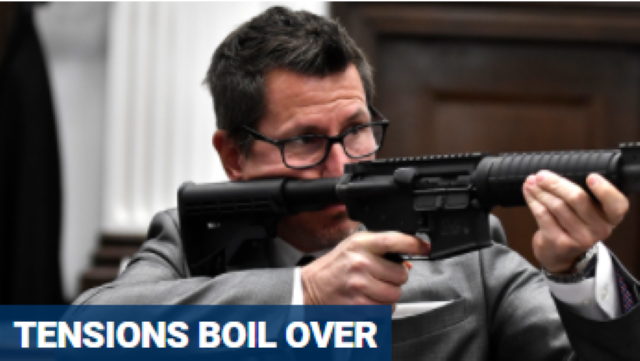 Defense attorney Mark Richards said during his closing argument on Monday that Kyle Rittenhouse acted only in self-defense and should be acquitted on all counts.

Click the link below to get live updates from Fox News.