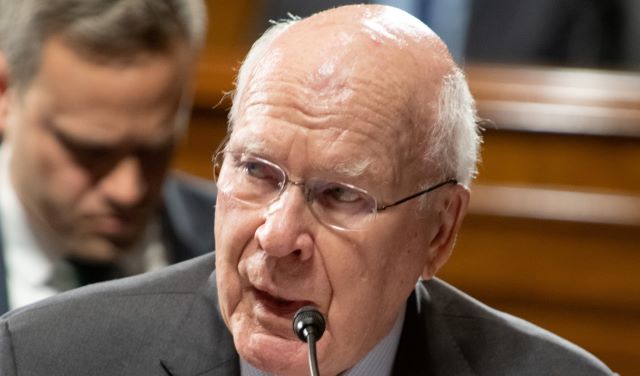 Sen. Patrick Leahy (D-VT), the most senior member of the Senate, announced Monday he will not seek a ninth term, setting the stage for a potentially large field of candidates running to succeed the 81-year-old.

The Associated Press reported that Leahy said he and his wife “concluded” that “it is time to pass the torch to the next Vermonter who will carry on this work for our great state. It’s time to come home.”