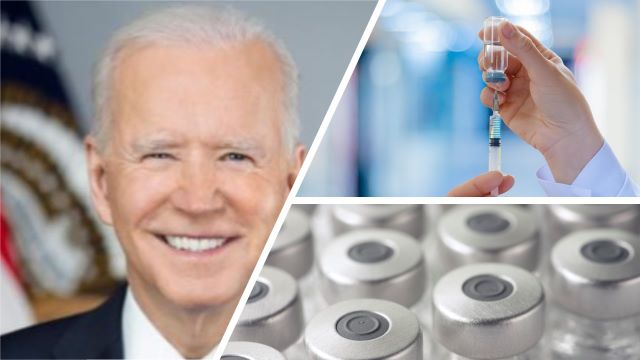 Illustration from stock and file photos

Twelve states announced Monday they are suing the Biden Administration to block the vaccine mandate for health care workers, arguing the mandate is unconstitutional and violates several federal laws.