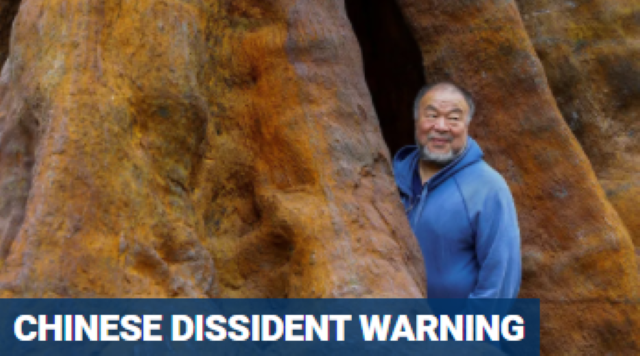 Weiwei sat down for an interview Friday with PBS reporter Margaret Hoover on “Firing Line” to discuss authoritarianism in China. During the discussion, Hoover noted a quote from his book when he referenced former President Donald Trump.