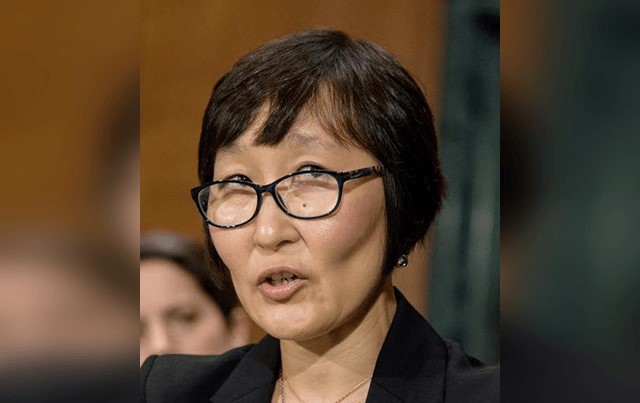 Republican West Virginia State Treasurer Riley Moore announced over the weekend that he is leading a coalition of other state treasurers and financial officers in urging the U.S. Senate to reject President Joe Biden’s nominee to be Comptroller of the Currency given her radical remarks and writings.

Saule Omarova, a law professor at Cornell University who has praised the former Soviet Union and Karl Marx, has spoken about bankrupting the fossil fuel industry in the name of climate change and wants to transform the U.S. banking system.