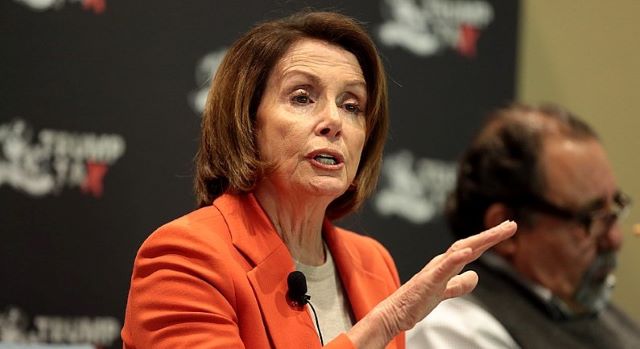 Republicans viewed as most favorable a year leading up to midterms in recent poll
With one year left until the 2022 midterm elections, Democrats are warning voters that Republicans are “too dangerous” to control Congress and are a “threat to the health of democracy.”

The Democratic Congressional Campaign Committee (DCCC) on Monday issued a memo that slammed House Republicans’ “reckless and dangerous vision for America,” saying they demonstrate every single day how “unserious, cynical, and dangerous their return to power would be.”