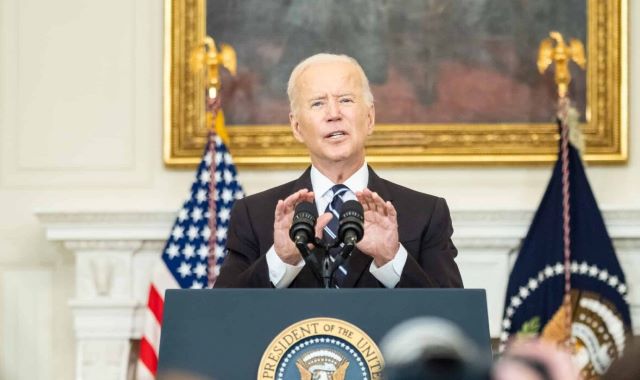 Slipped into the reconciliation package are hundreds of billions of dollars worth of tax cuts for the Democrat Party’s wealthiest donors, that would be paid for by America’s working and middle class.

A newly released analysis of Biden’s budget finds that plans to increase the State and Local Tax (SALT) deduction cap from its current $10,000 to $80,000 would effectively amount to a $625 billion tax for the wealthiest of Americans living in blue states.