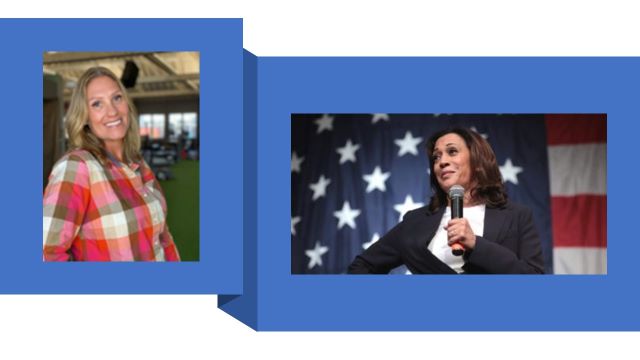 The comical moment occurred outside the White House during the infrastructure signing ceremony where Heather Kurtenbach was invited to introduce President Joe Biden after a string of various lawmakers touted the infrastructure bill.