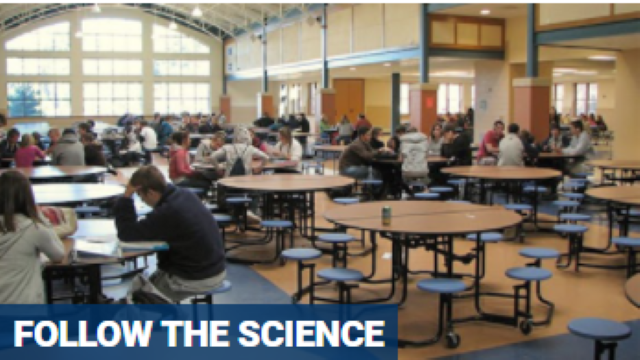 A New Hampshire student-athlete is suing his school district after he was suspended from a football game for allegedly expressing his views that there are “only two genders.”

The lawsuit, filed in Rockingham Superior Court on November 4, alleges that the September suspension violated the student’s constitutional right to free speech and the New Hampshire Bill of Rights because he expressed his religious beliefs.