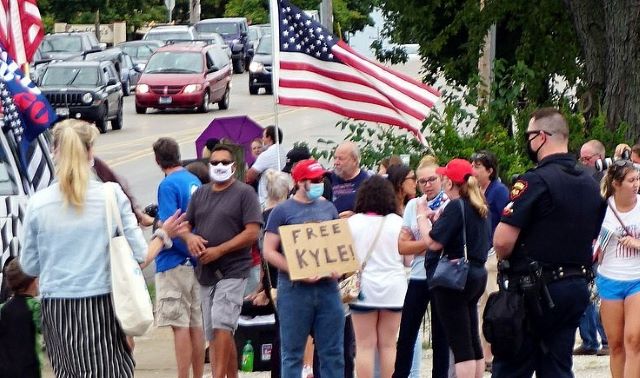 Prosecutor Thomas Binger made the unusual argument on Monday in a Kenosha, Wisconsin county court that the mob had the “right” to chase Kyle Rittenhouse after he shot Joseph Rosenbaum, and that he had no right to defend himself against them.

Binger, delivering his closing argument in the 10-day murder trial, argued that Rittenhouse had provoked the violence that led to the shooting deaths of Joseph Rosenbaum and Anthony Huber, and the severe wounding of Gaige Grosskreutz near midnight on Aug. 25, 2020, during riots that were led by Black Lives Matter demonstrators in the small Midwestern city.