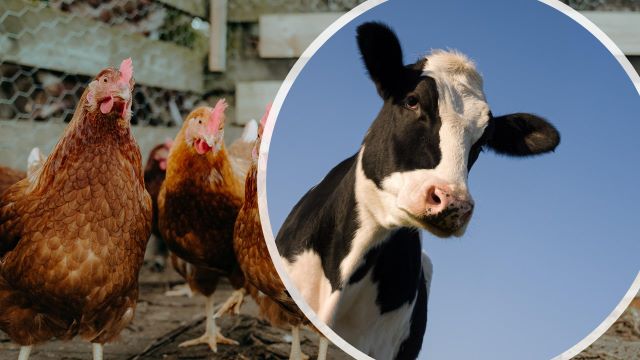 Beef Rose 33% During The Fourth Quarter Of This Year

The biggest meat company by sales in the United States has announced significant prices rises for the fourth quarter, as the impact of the highest inflation for 30 years continues to be felt.

Tyson Foods, based in Springdale, Arkansas, announced on Monday that chicken prices rose 19 per cent during its fiscal fourth quarter, while beef and pork prices jumped 33 per cent and 38 per cent, respectively.