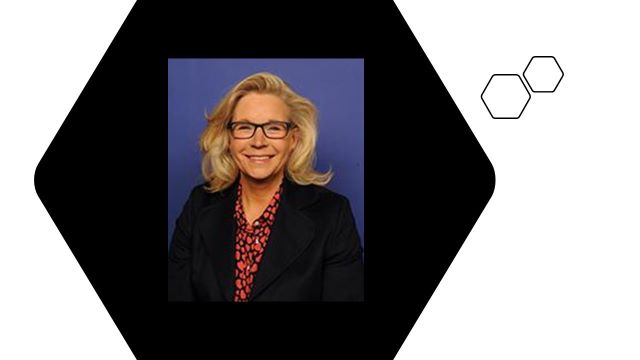 “The 31-29 vote Saturday in Buffalo, Wyoming, by the state party central committee followed votes by local GOP officials in about one-third of Wyoming’s 23 counties to no longer recognize Cheney as a Republican,” The Associated Press reported. “In February, the Wyoming GOP central committee voted overwhelmingly to censure Cheney, Wyoming’s lone U.S. representative, for voting to impeach Trump.”