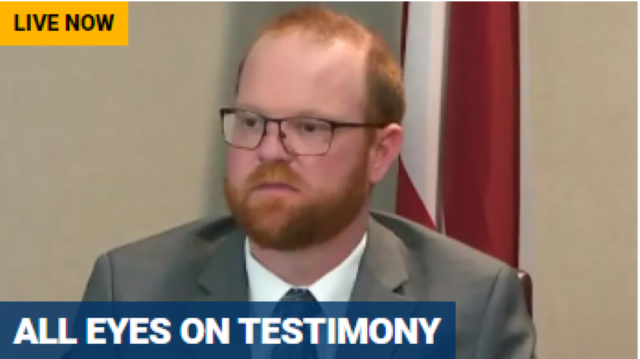 One of three White men on trial for the murder of Ahmaud Arbery, who is Black, took the stand Wednesday in his own defense.

Travis McMichael, 35, testified that there had been a rash of thefts and break-ins in the Satilla Shores neighborhood outside Brunswick, Ga., before the fatal encounter with Arbery. He is the first person to take the stand on behalf of the defense.

Click the link below to read the rest ang get live updates.