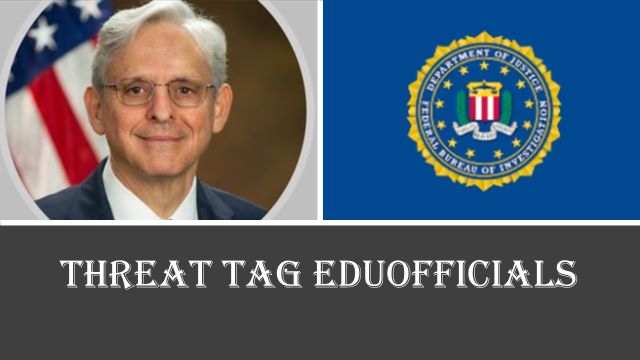 The Federal Bureau of Investigation has created a “threat tag” to aid in tracking alleged threats against school board officials, teachers and staff, as part of its implementation of a controversial memo issued by Attorney General Merrick Garland last month citing a nationwide increase in harassment of education officials.

An Oct. 20 internal email from the FBI’s criminal and counterterrorism divisions, released Tuesday by House Republicans, instructed agents to apply the threat tag “EDUOFFICIALS” to all investigations and assessments of threats directed specifically at education officials.