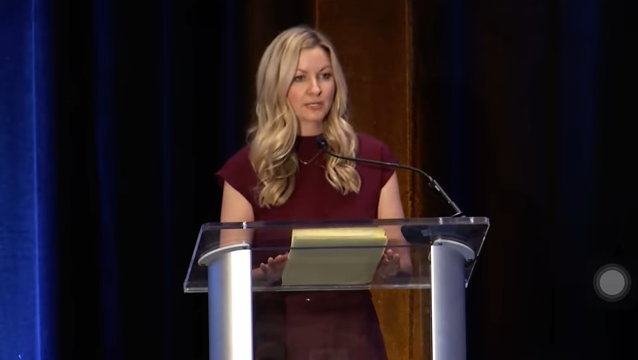 Parents of a 13-year-old daughter have filed a federal lawsuit against a Florida school district after officials at Deerlake Middle School secretly “transitioned” her into a “transgender male,” or a biological girl who says she wants to live as a boy, including allowing her to use male spaces like bathrooms and choosing pronouns.

Jeffrey and January Littlejohn’s daughter, who is referred to as A.G. in court filings, did talk about her gender confusion with her mother, who holds a master’s degree in counseling from Florida State University.