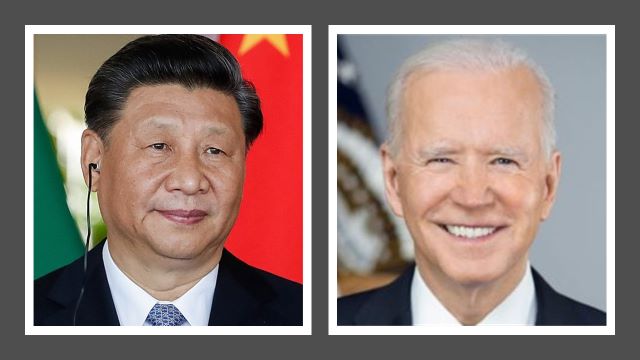 President Joe Biden walked back a comment apparently describing Taiwan as “independent” on Tuesday after dictator Xi Jinping threatened Biden in a virtual meeting that those supporting the island nation would get “burned.”

After an event on infrastructure in New Hampshire, Biden told reporters he made it very clear to Chinese Communist Party leader Xi Jinping during their video conference that the United States supported the 1979 Taiwan Act.