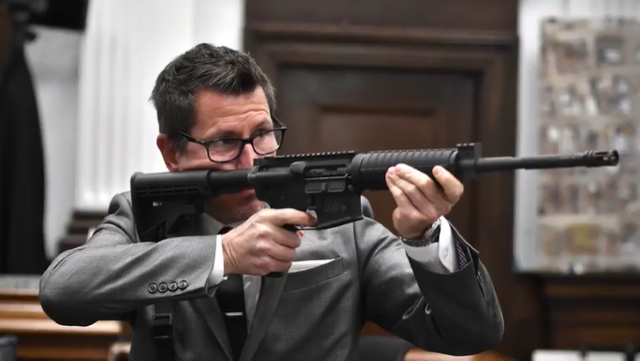 Kyle Rittenhouse’s legal team accused prosecutors of holding back key video footage that is at the heart of their case in a formal motion for a mistrial, court documents show.

Lawyers for the 18-year-old Kenosha gunman already called for a mistrial during the hearing, and filed a formal seven-page request less than an hour before closing arguments Monday, the Chicago Tribune noted.