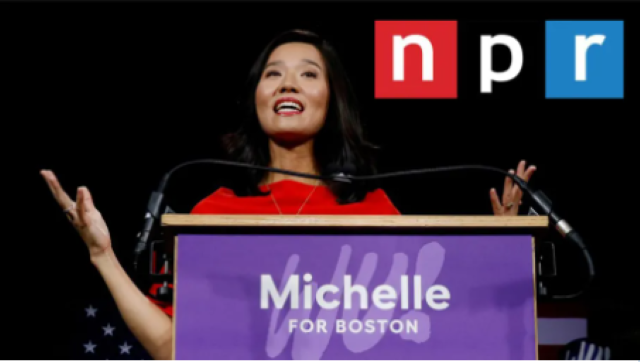 NPR’s deleted tweet is same as opening paragraph of its story about ‘disappointment’ that Wu, an Asian-American, was first person of color to win Boston mayoral race

NPR apologized and deleted a tweet Tuesday promoting its widely panned story about “disappointment” for some activists over Asian-American Michelle Wu becoming the first person of color to win a Boston mayoral election, saying it was “causing harm.”

But the tweet simply matched the opening paragraph of the story about how “many in Boston” hoped the city would elect its first Black mayor in 2021, and some were left “disappointed” and “troubled” that a city with a racist history had yet to do so.