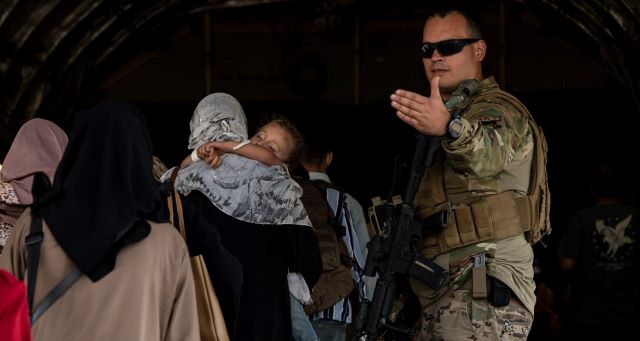 The disorganized process of attempting to get Americans and other allies out of Afghanistan led many within the State Department to suffer a crisis of mental health, according to interviews with employees conducted by Politico.

One State Department official told Politico that the U.S. withdrawal from Afghanistan was “extremely demoralizing,” noting that the “experience broke a lot of people.” The official said the department was “inundated by personal requests to help specific people” but remained “powerless to do anything” to help.