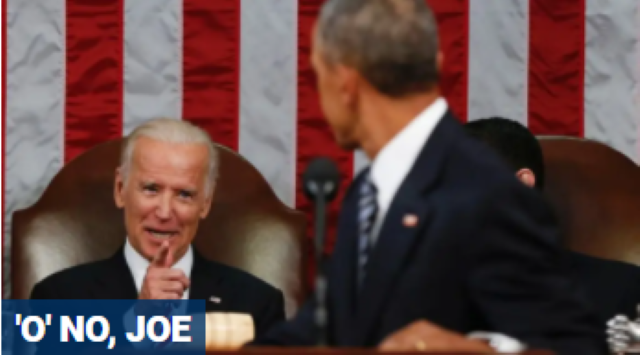 Steven Rattner, who served as counselor to the Treasury secretary in the Obama administration, issued a scathing op-ed Tuesday saying Biden’s $1.9 trillion American Rescue Plan, passed in March, was the “original sin” that contributed materially to today’s inflation, which hit the highest annual rate since November 1990, according to the Labor Department.