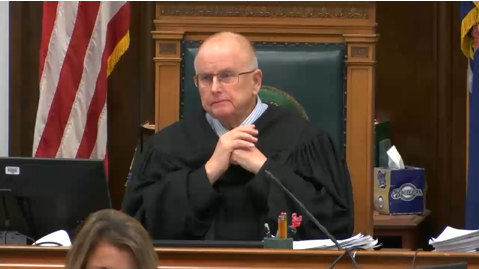 Kenosha County Judge Bruce Schroeder criticized the media harshly for their poor coverage and commentary on the murder trial of Kyle Rittenhouse on Wednesday, saying that the experience would make him more wary of televising his trials.

As the jury deliberated, and as the defense and prosecutors argued over video evidence, Schroeder added, with irritation, that the media had spread “misinformation” about the trial. He singled out the Milwaukee Journal-Sentinel, which published the views of legal experts who said it was odd that he had not ruled on the defense’s motion to dismiss the charges.