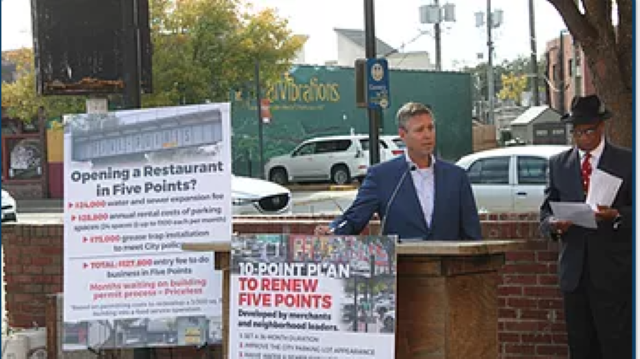 Republicans say their victory is part of a ‘red wave’

Republican Daniel Rickenmann, a businessman and Columbia city council member, defeated Democrat Tameika Isaac Devine 52% to 48% on Tuesday night in Columbia, which sits in a county that President Biden carried by almost 40 points in 2020.