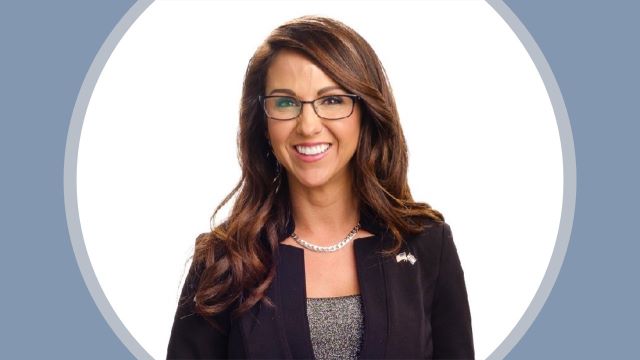 ‘This is unacceptable!’ Boebert yelled after listing off ‘inappropriate actions’ of Democrats

Rep. Lauren Boebert, R-Colo., called out Rep. Eric Swalwell, D-Calif., for his past relationship with a suspected Chinese spy while listing off the “inappropriate actions” of Democrats on the House floor Wednesday.