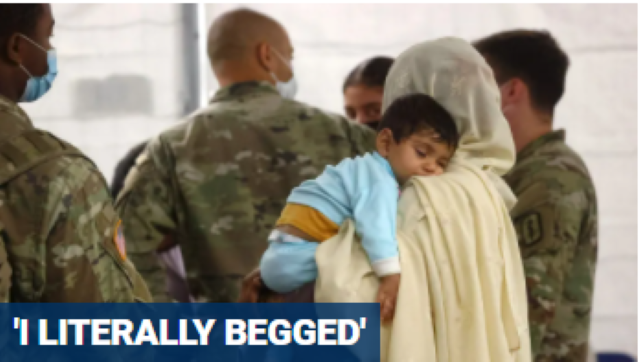 Veteran in Pakistan begs US Embassy for help, but officials refuse to grant him entry

A former U.S. soldier in Pakistan said the U.S. Embassy repeatedly hung up on him as he pleaded for help and wouldn’t let him enter the building to speak with a government official.

The former staff sergeant, an Afghan native, said he traveled from the U.S. to Pakistan to try to help his family escape the Taliban and flee Afghanistan. He went to the embassy to request diplomatic aid for his family and for American citizens, green card holders and Afghans with special immigrant visas he said were stuck at the border.