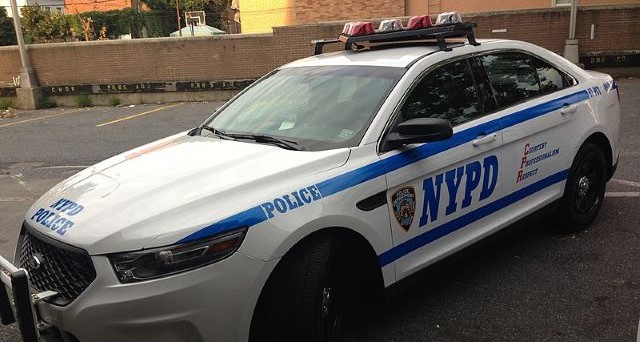 More than half of New York Police Department (NYPD) cops regret joining the force, a leaked poll revealed, with one officer lamenting they ‘can’t wait to run out of here’ amid historic crime rates, mass riots, anti-police rhetoric and ‘far-left leaning politics’ that are ‘destroying’ the city.

An internal NYPD survey showed 56 percent of officers polled would have chosen a different career, with some later saying their profession was sullied by the Black Lives Matter movement, under-the-microscope criticisms and liberal approaches to crime.