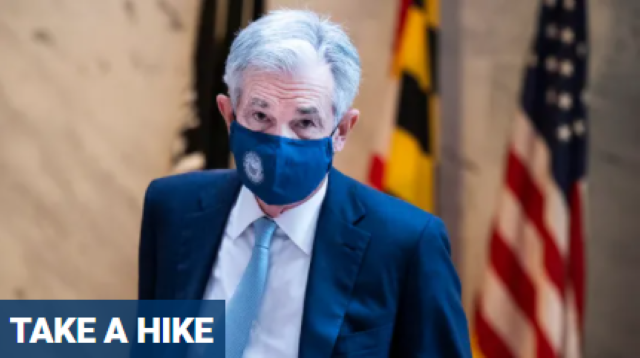 Although Fed policymakers in November left interest rates at the rock-bottom level where they have sat since March 2020, when COVID-19 forced an unprecedented shutdown of the nation’s economy, they voted unanimously to start gradually reducing the Fed’s $120 billion in monthly bond purchases by $15 billion in November and December. Under that pace, the program would conclude by next June.