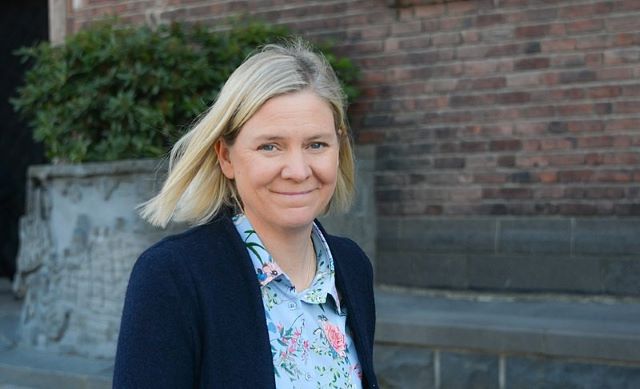 Andersson suffered a defeat in parliament with the budget, according to the Associated Press. She stepped down seven hours after earning the title of first female prime minister.