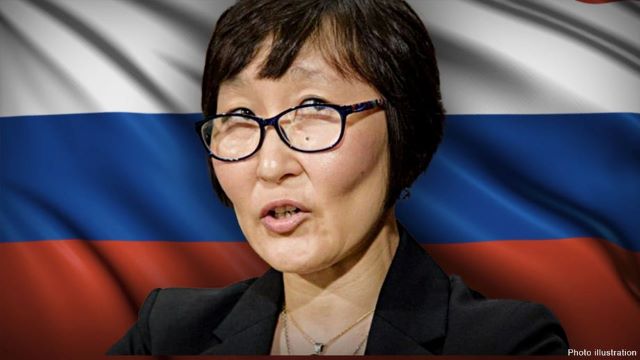 A tense Senate hearing last week heaped more pressure on a nominee whose childhood in Soviet Kazakhstan has been under scrutiny ever since the Cornell law professor was tapped to be comptroller of the currency.