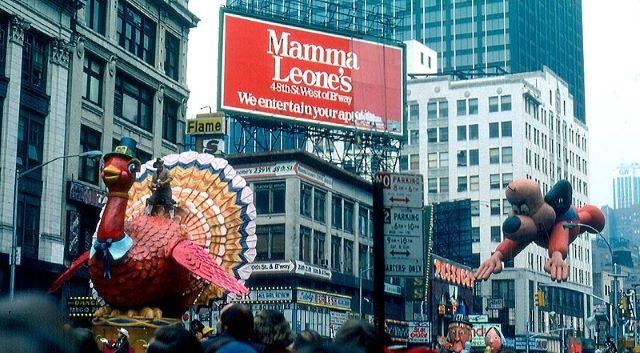 After a scaled-down celebration in 2020, the Macy’s Thanksgiving Day parade returned in full force Thursday morning for its 95th anniversary.

The parade, which travels 2.5 miles between West 77th Street and Central Park West and Macy’s in Herald Square in Manhattan, is featuring 15 giant character balloons, 28 floats, 36 novelty and heritage inflatables, more than 800 clowns, 10 marching bands and nine performance groups, a host of musical stars and the one-and-only Santa Claus.