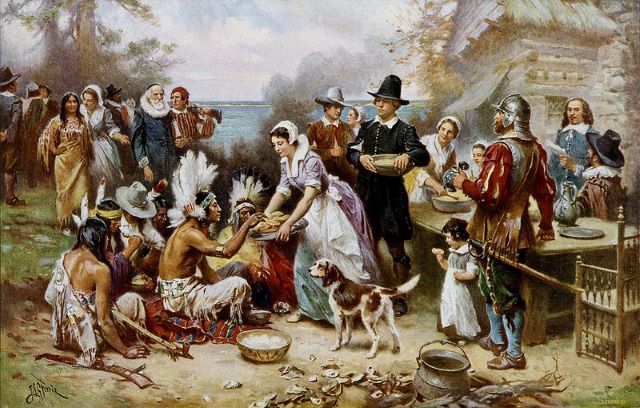 This year marks the 400th anniversary of the first Thanksgiving celebrated by our Pilgrim fathers and mothers in 1621.

If this fact is news to you, I’m not surprised. After all, there was very little fanfare last year to celebrate the 400th anniversary of the Pilgrims’ arrival at Plymouth, Massachusetts, in 1620, an event which President John Quincy Adams described as the “birthday” of our nation. But that seminal moment in world history passed with barely a mention.